A crowd of 542 gathered at the Pasquerilla Conference Center on Saturday, Aug. 3 for the 26th annual AAABA Hall of Fame banquet.

Buck Showalter, who managed in the majors for 20 years and was three-time AL Manager of the Year talked about a 20-hour drive made by a caravan of vehicles traveling from Birmingham, Alabama, to Johnstown for the 1975 tournament.

Former major league pitcher Roger McDowell, who won Game 7 of the 1986 World Series with the New York Mets, reminisced about his time with Cincinnati in the 1980 AAABA Tournament.

Kurt Ainsworth, a former first-round draft pick and major league pitcher, could not attend but provided a video thanking the AAABA. Ainsworth played on the 1998 New Orleans Boosters and his former manager Joe Scheuermann accepted on his behalf as Ainsworth traveled on business in China.

The late Ron Fiochetta was inducted based on his leading the Altoona L.S. Fiore franchise to prominence  from 1984 to 1997. His wife Joy and son Matt accepted for Fiochetta, who died in 1997.

Fiochetta led Altoona to the championship game in 1994, falling to Figueroa’s Brooklyn team. 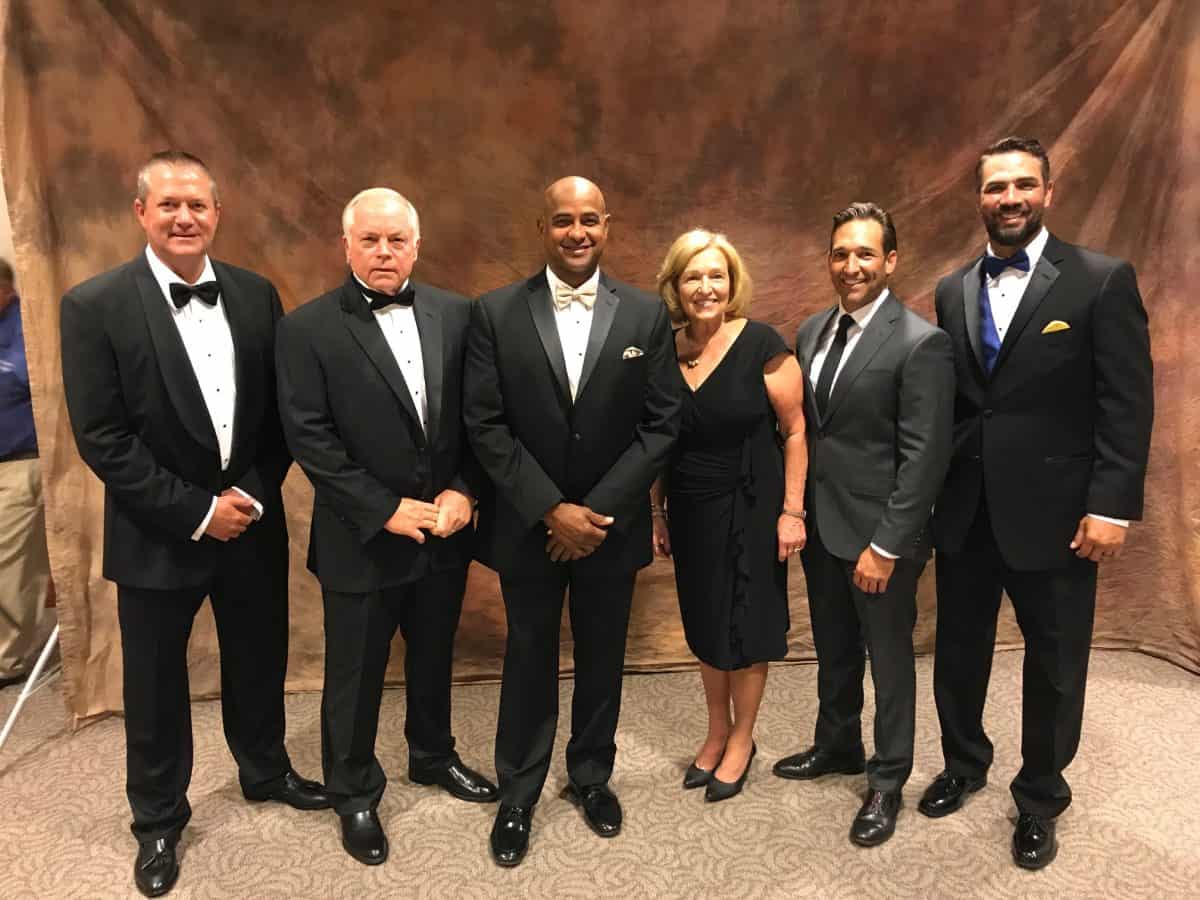 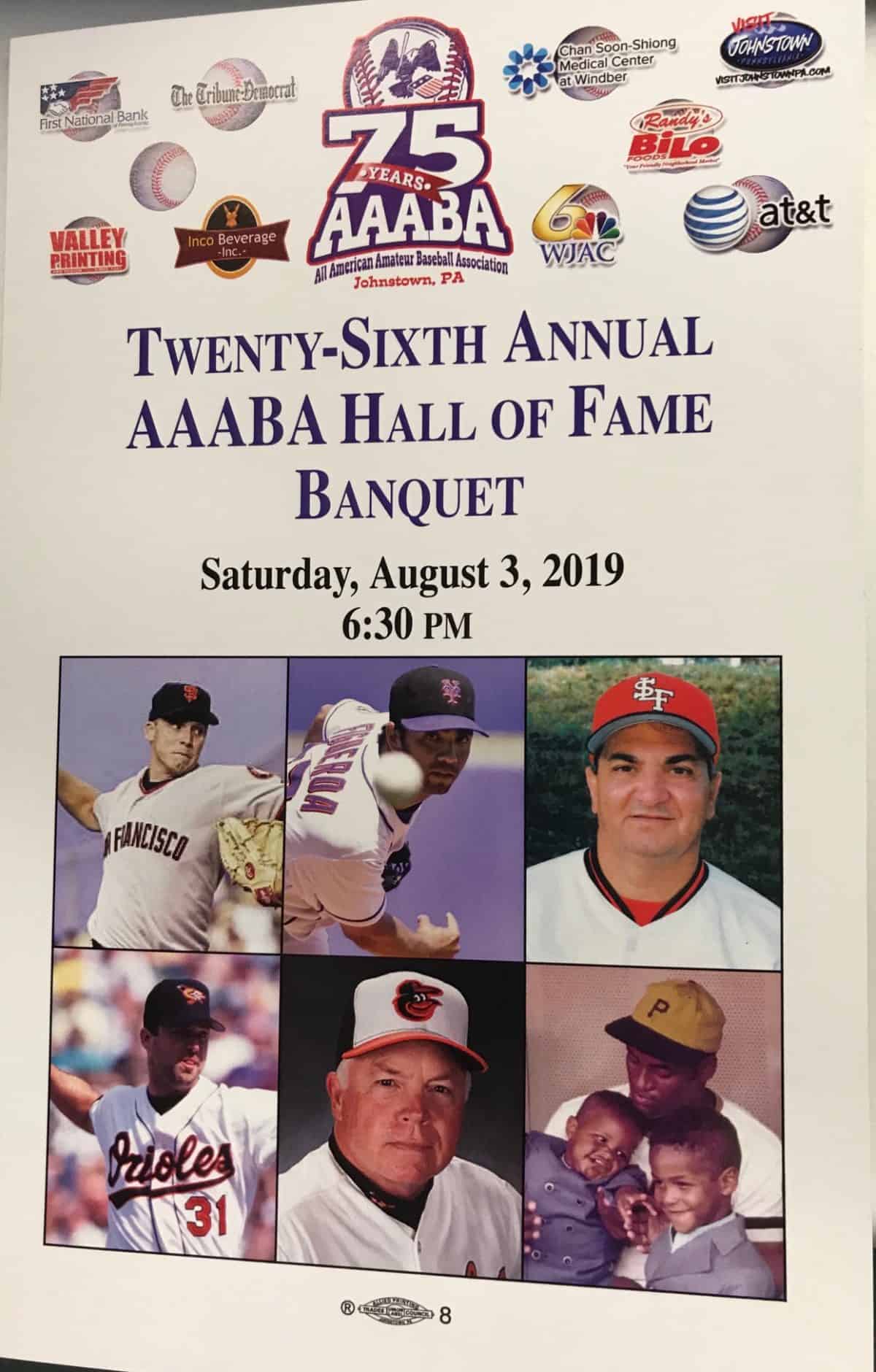 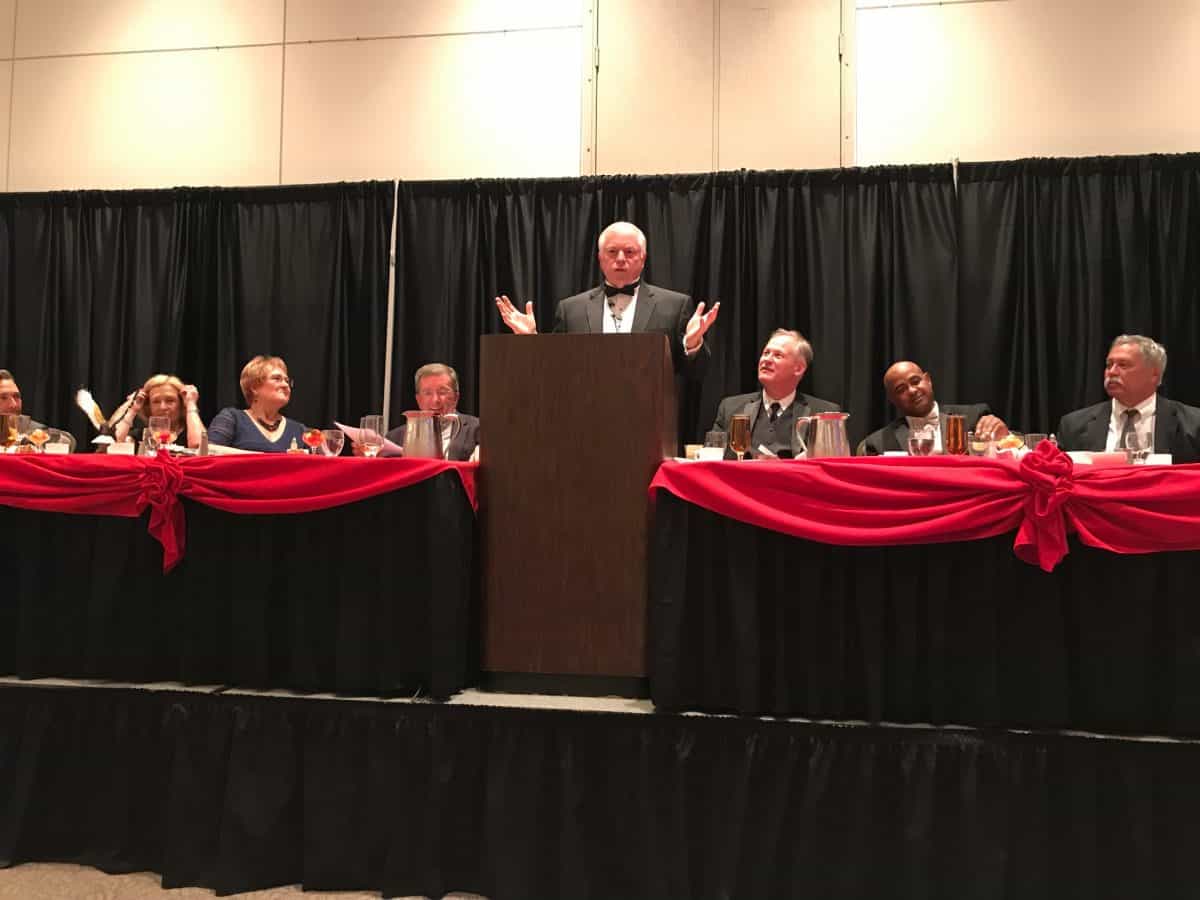 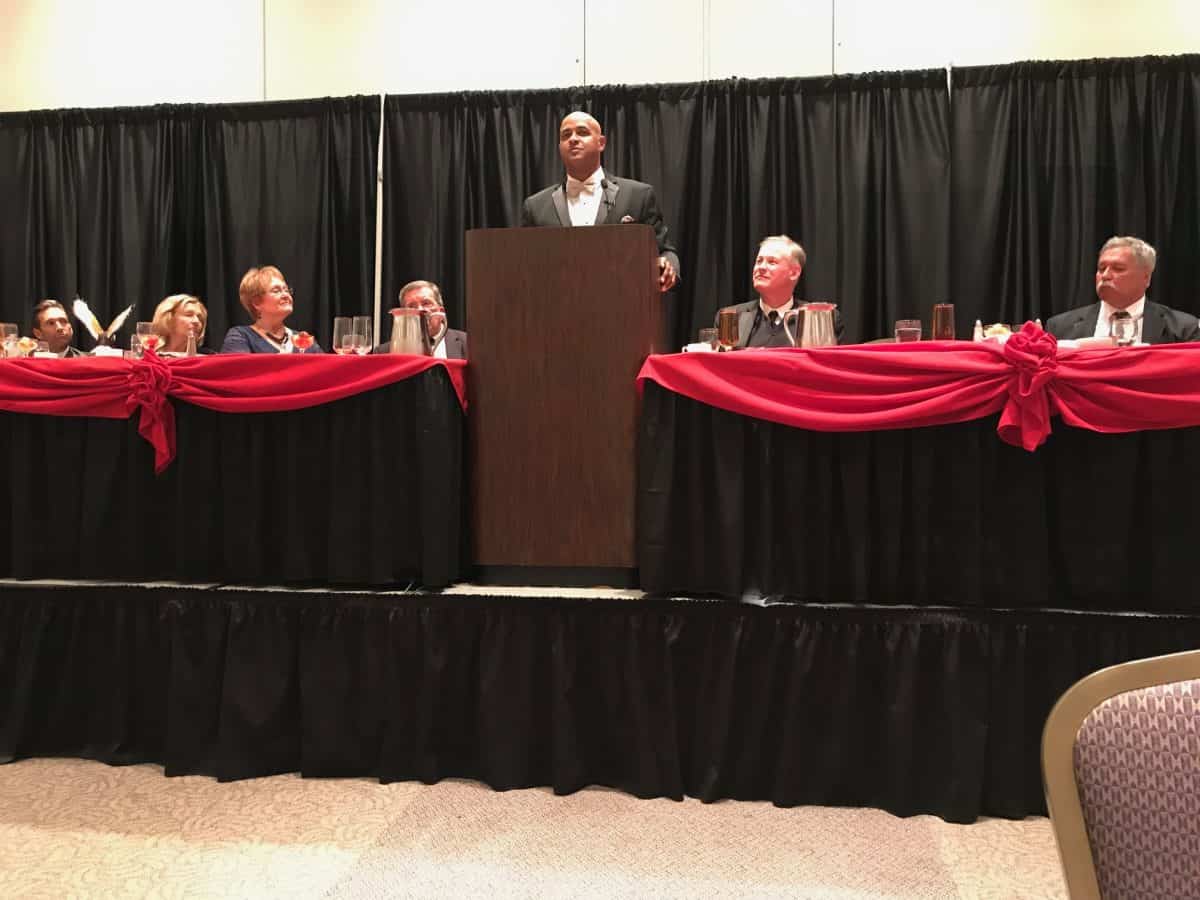 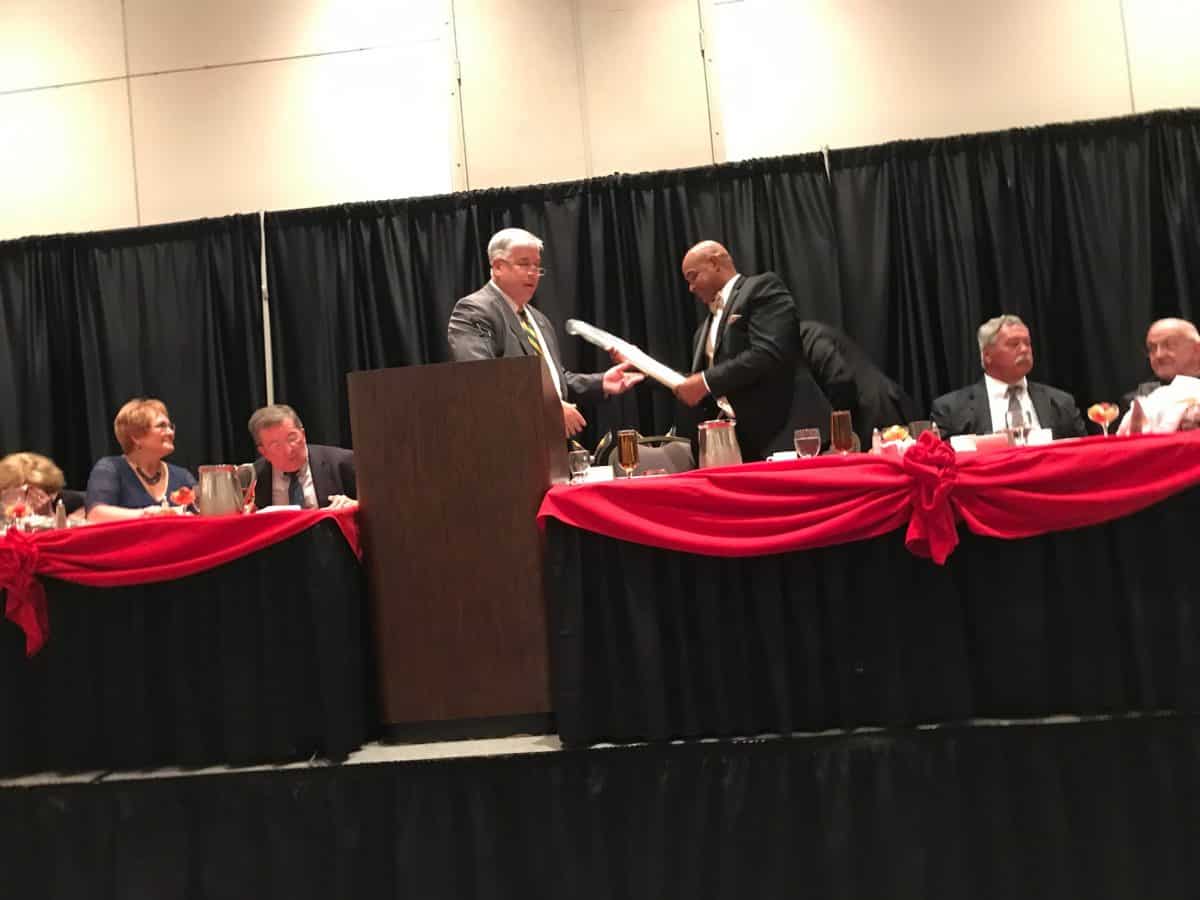 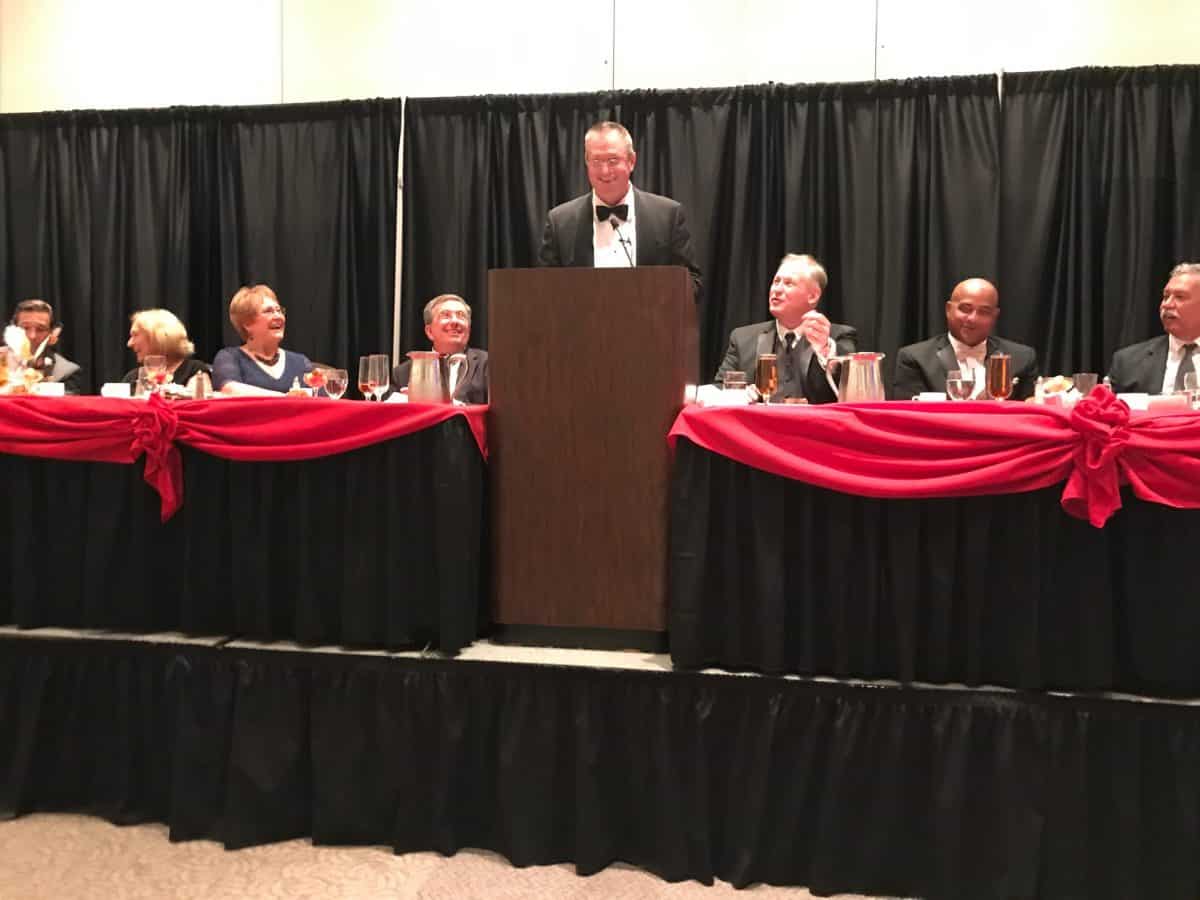 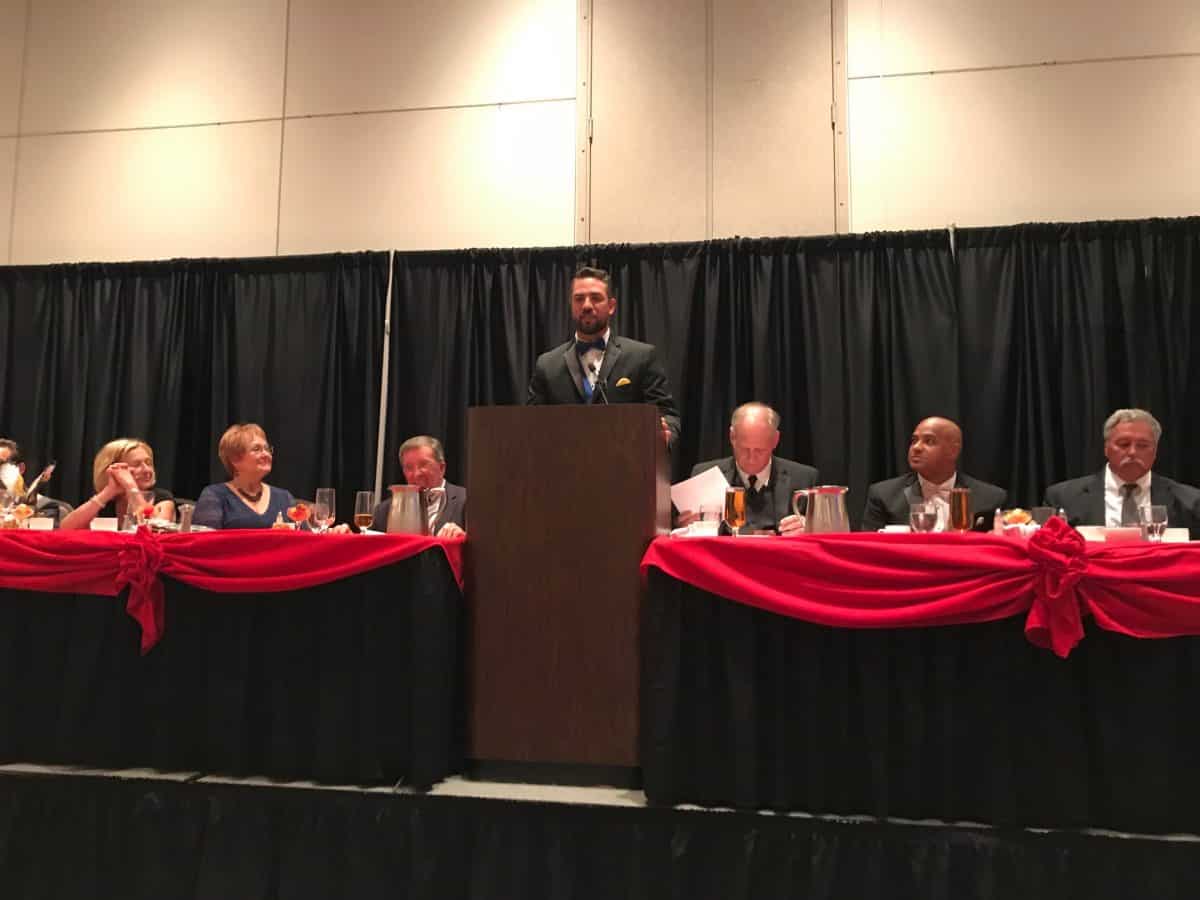