The two AAABA Hall of Famers talk about former tournament players such as Al Kaline, Reggie Jackson and Jim Abbott among others. The discussion included Point Stadium, AAABA Tournament fan support and some of the great teams that played in Johnstown.

A link to the first of three videos follows:

AAABA Tournament has ties to Nats in World Series 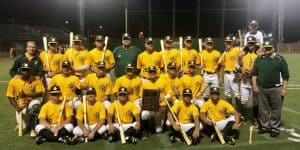 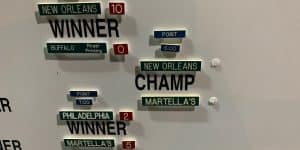 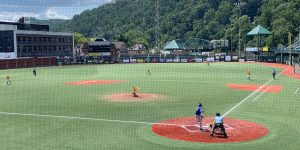