In what is emerging as a Tuesday tradition during tournament week, Valley Printing proprietor Mike Migut and his family will donate a commemorative, autographed jersey to be presented as a prize to one fan who purchases the special game-night ticket pulled in a raffle drawing. The Miguts operate Valley Printing on Main Street in Johnstown.

The 77th AAABA Tournament begins on Aug. 1. An autographed jersey of Hall of Fame Pittsburgh Pirates second baseman Bill Mazeroski will be part of the Aug. 2 game night at the Point.

Mazeroski hit a ninth-inning, game-winning home run in Game 7 as his Pirates upset the powerhouse New York Yankees in the 1960 World Series.

“The Johnstown Oldtimers do so much to keep this tournament going for 77 events,” Migut told The Tribune-Democrat. “The tournament means so much to our community. We just want to support the Oldtimers and give back to the community.” 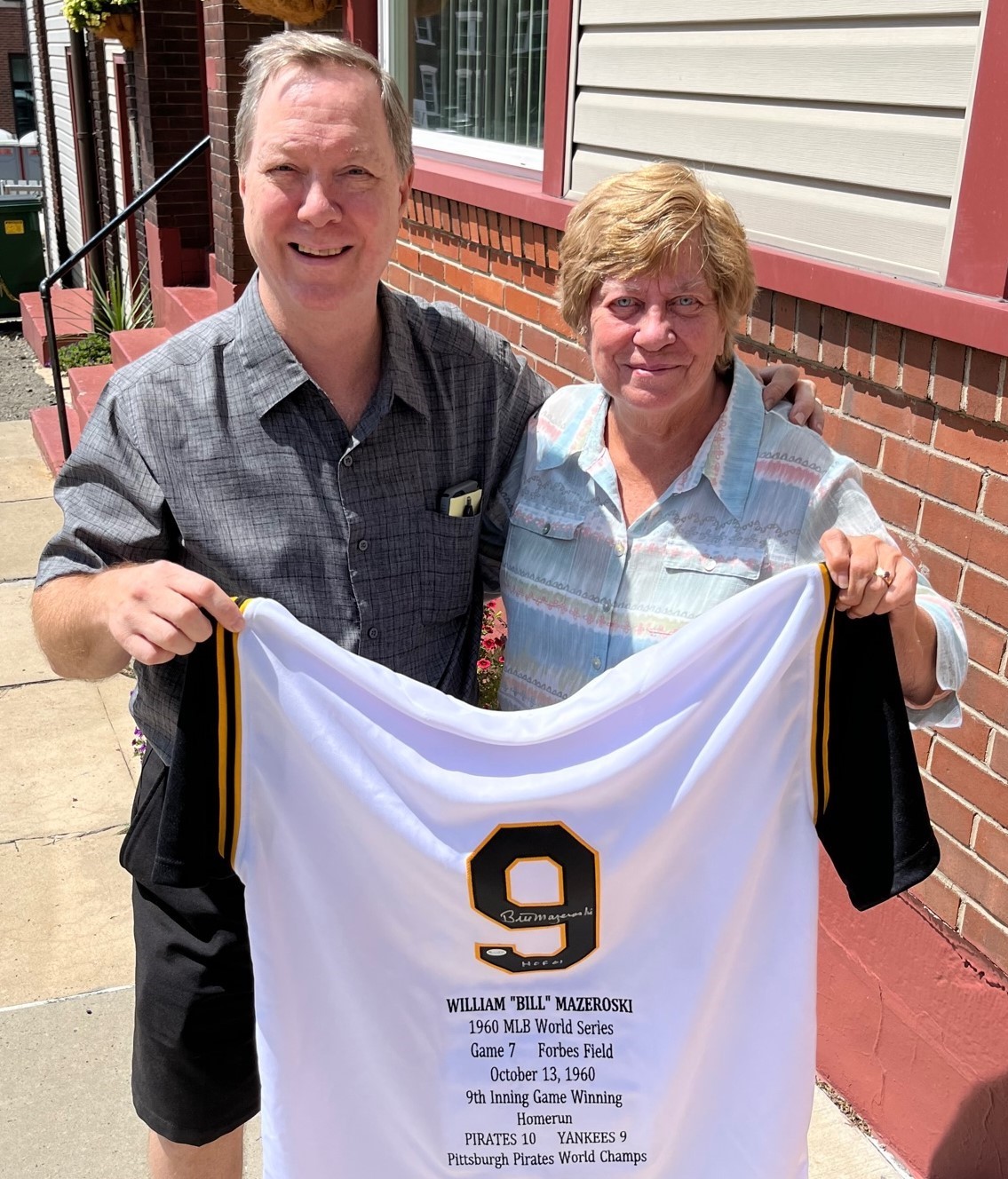 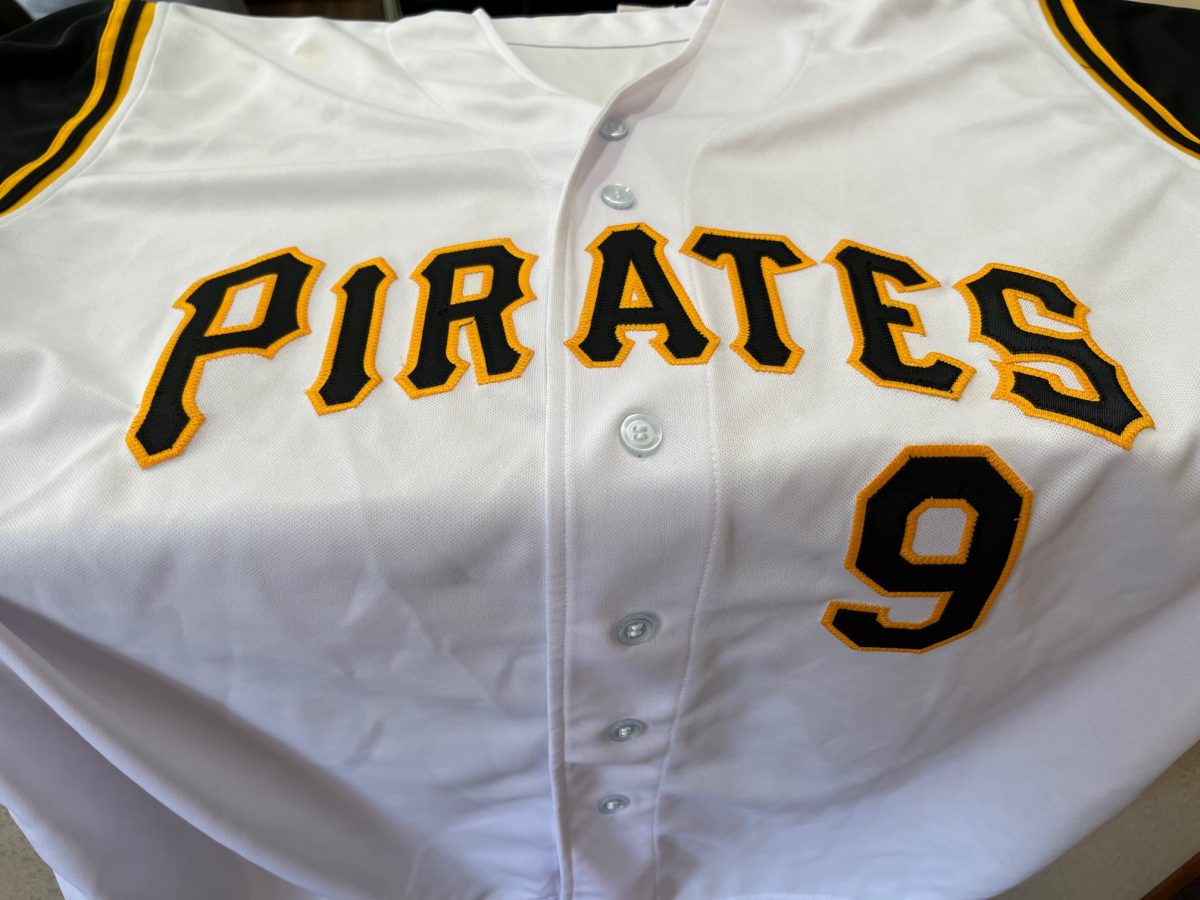 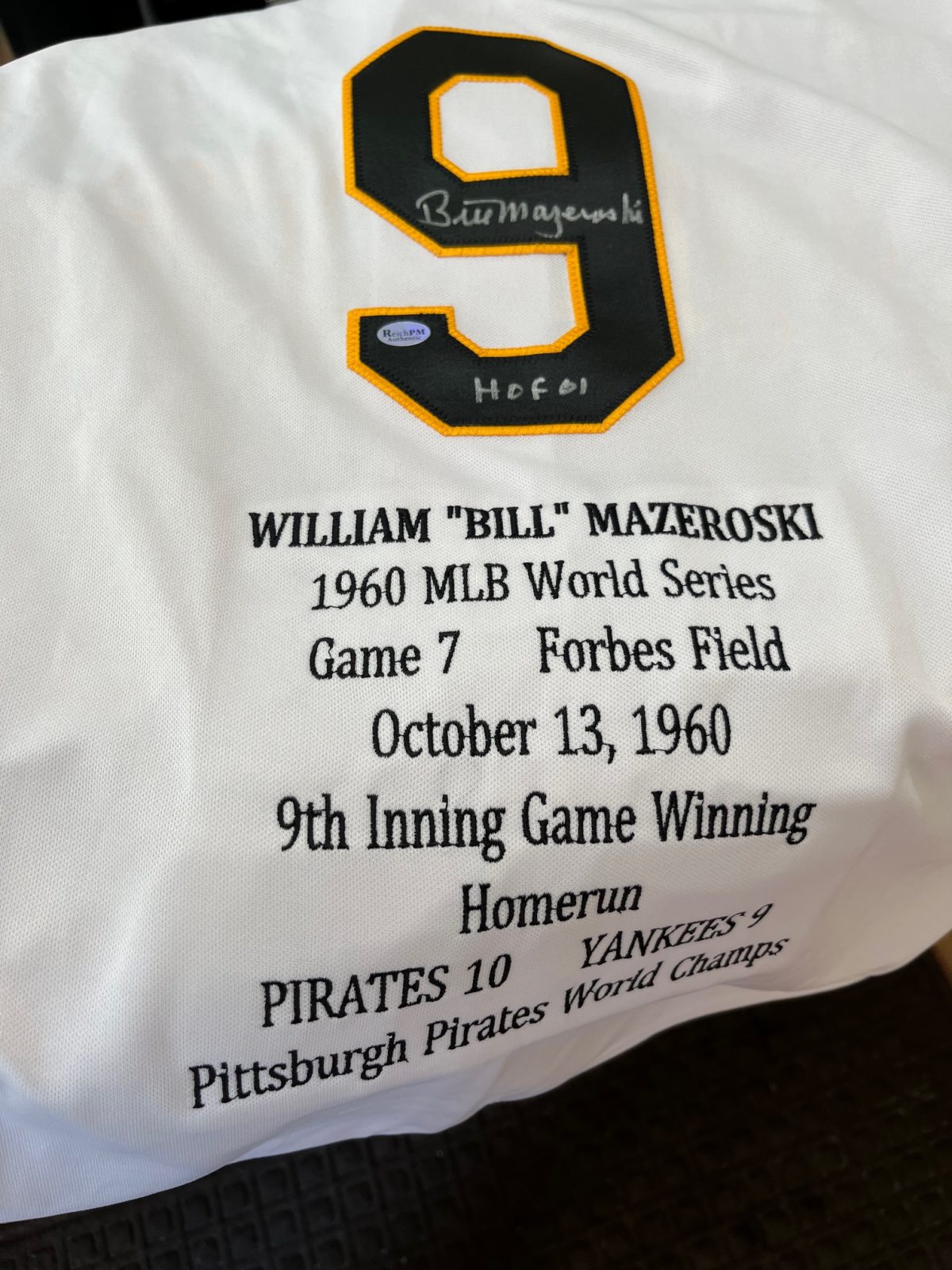 The white uniform features a black No. 9 with gold trim on the back. Mazeroski autographed the number and included HOF01, commemorating his induction into the Hall of Fame in 2001.